Automation and Robotics for Industry 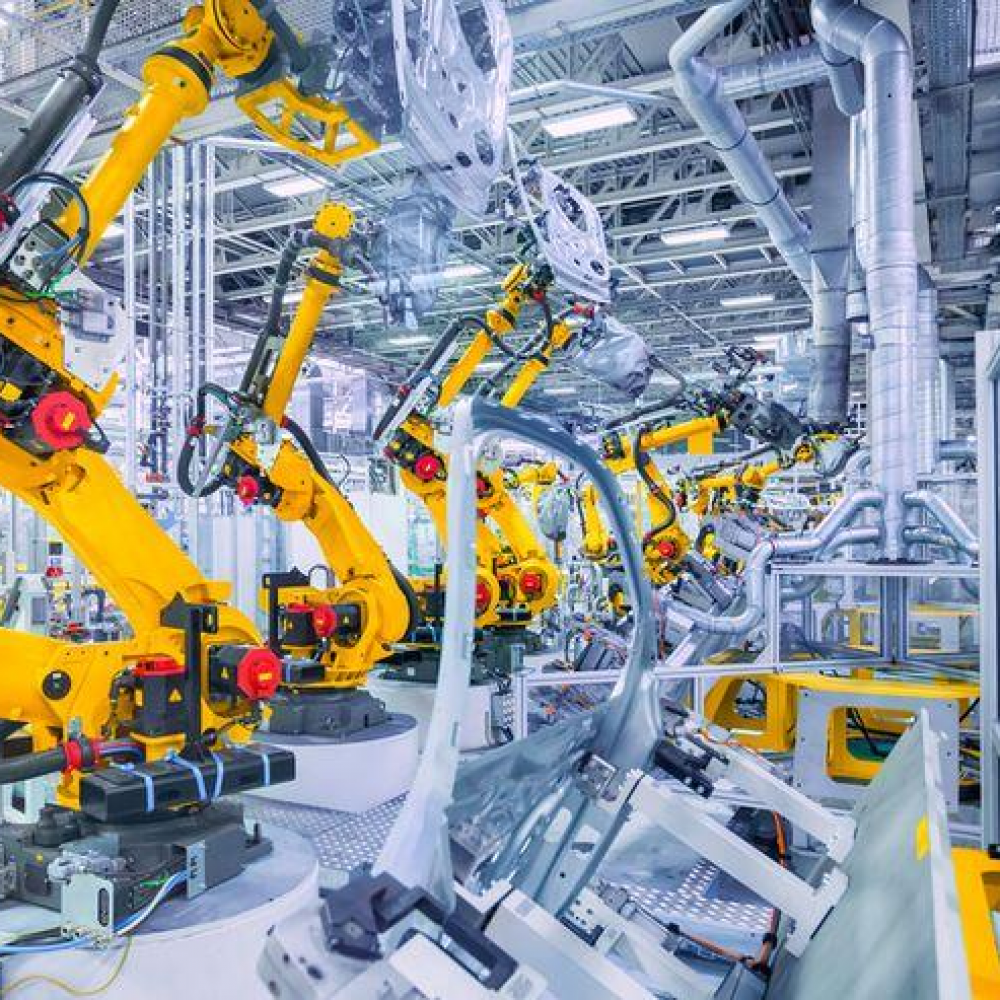 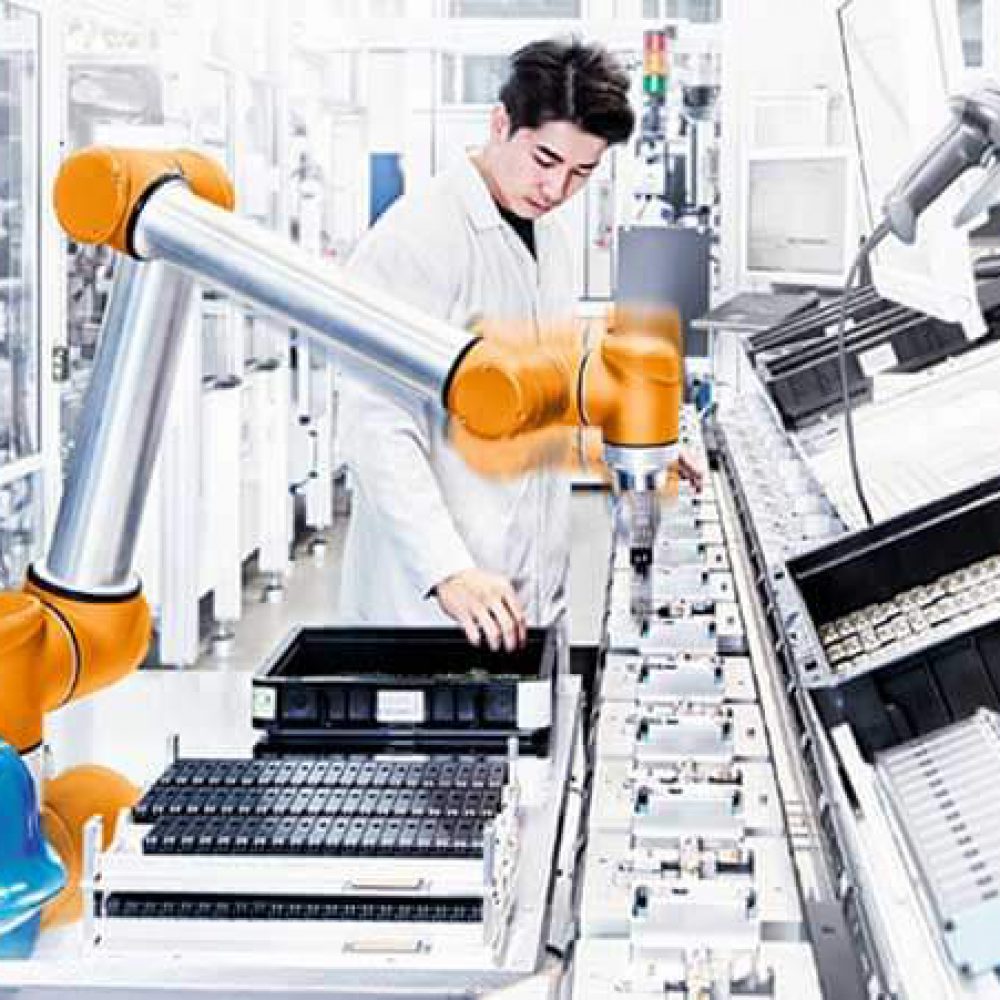 Automation by a Collaborative Robots

A collaborative robot (Cobot) is a robot that was developed to interact with humans in a same work space. This is in contrast to other robots, which are designed to operate autonomously. And that’s what most industrial robots were up to in 2010.

Cobots can have many roles – from autonomous robots capable of working with people in an office environment, to the same operations as industrial robots but safe for employees.

Like industrial robots, Cobots can have a variety of applications, such as:

Automation by an Industrial Robots

Our company provides solutions based on industrial robots in a variety of applications including:

Industrial robots are fast and powerful. Applications can vary from moving an item in the factory to packaging lines that require high lifting power.

Industrial robots for loading items on surfaces in a defined structure. Robots rely on a fixed position on the factory floor or a robot on a special ceiling with interfaces that materialize with the possible load components. Robots can put items on surfaces or disassemble items from surfaces.

Welding process requires a great knowledge in the combination of weld operation and robot options. Our company has a lot of experience in applications of this type, taking into account the material to be welded, the accuracy and speed required.

Because of the dangerous tasks of cutting, these actions are often used with robots. Robotic cutting is of great precision, which is significantly higher than the accuracy of the common worker.

Robots can polish and clean almost any part of any material for a very high quality finish.

Robots for Sealing and Gluing

The industrial robot knows to follow an exact path with controlled speed while keeping the adhesive removed. Robots are often used for sealing applications in the automotive industry for window sealing.

Due to the volatile and dangerous nature of colors, robots are often used in various spraying applications to minimize human contact with the toxic substance. Robots for spray paint or other material do not carry much weight, but need maximum access and movement that know how to imitate the same technique as the person.

The advantages to use an industrial robots

The accuracy of the robots is significantly higher than that of the personnel, so the quality of the products made by robots are very high.

Operating costs for robots are significantly lower than holding a person for identical tasks. In many cases, routine work is done by industrial robots and employees perform tasks that require human thought.

The accuracy of industrial robots significantly reduces the damage to the product.

The speed of industrial robots is significantly higher than that of humans.

The person is limited in the weight he is able to lift, the robot does not. The maximum weight the industrial robot can lift is about 2,300 kg. 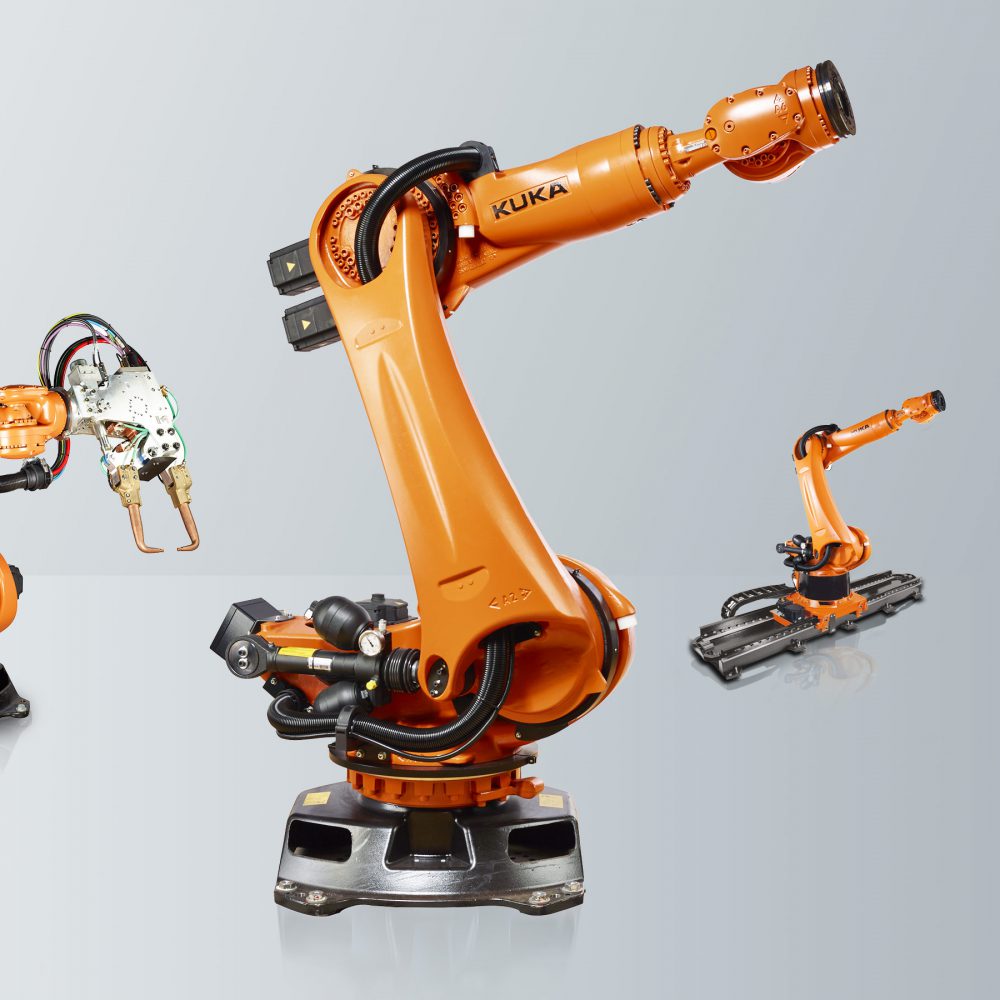